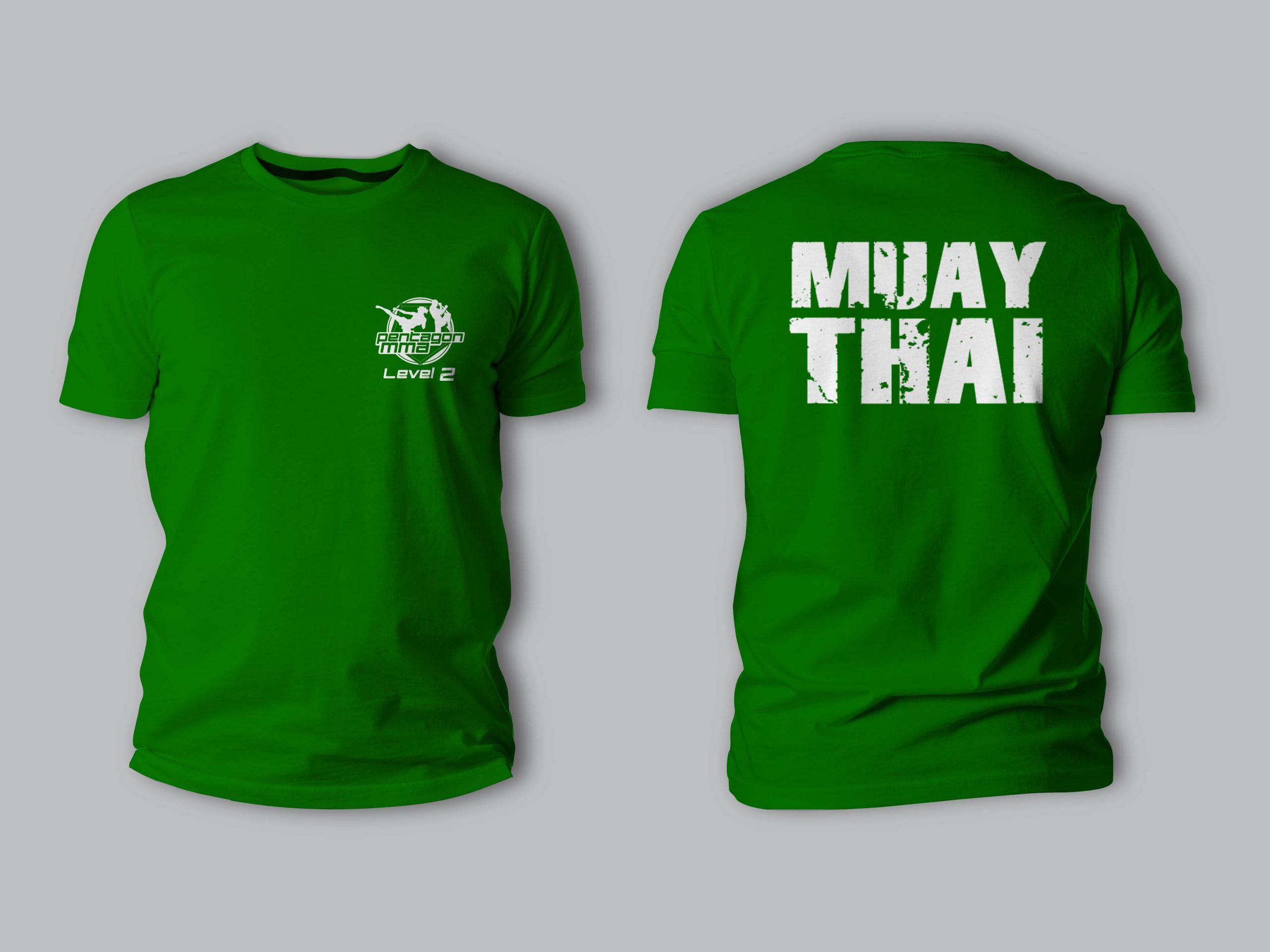 The goal was to create a video showcasing all the classes available at Pentagon MMA. Corecentric filmed on location, designed and edited the promo video from start to finish.

Muay Thai
I was approached by Pentagon MMA, to create a Muay Thai Levels Poster. Originally the request was to show colors with their respective numbers. Levels or ranking systems vary from school to school, Pentagon MMA's level system consists of eight levels. In thinking about how to create a catchy memorable poster for them, I noticed a correlation between the number of levels and the actual martial art. Muay Thai is also known as "The art of eight limbs". That became the inspiration for the poster, turning the levels poster into an inspirational and teaching tool for aspiring muay thai students. I came up with the tag line "Complete 8 levels to master your 8 weapons" I directed the photoshoot for the female fighter; the male fighter image is a stock photo.

Subsequently I was asked to create a companion poster for Brazilian Jiu-Jitsu. 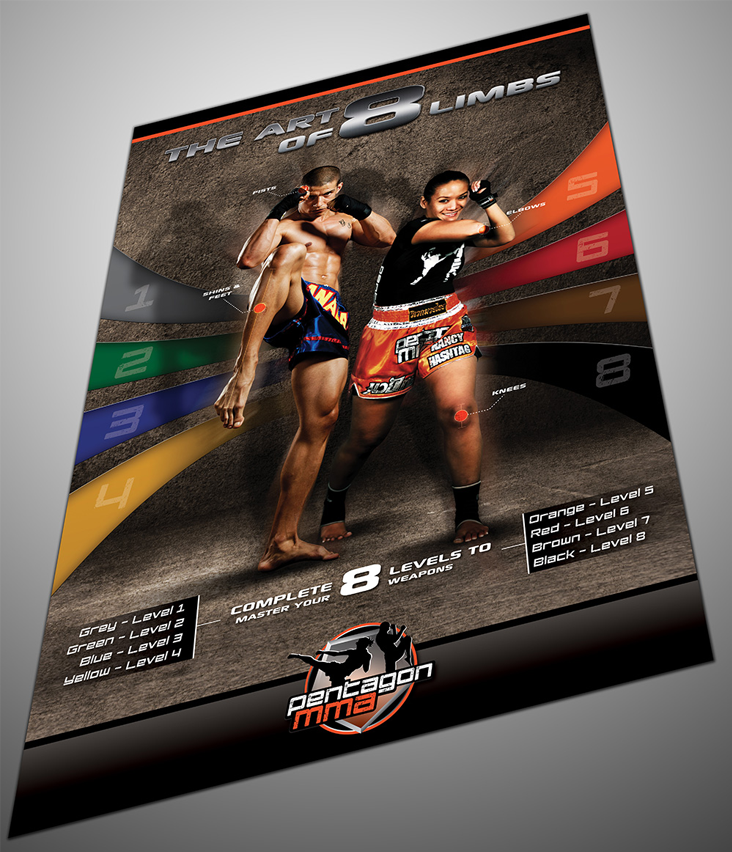 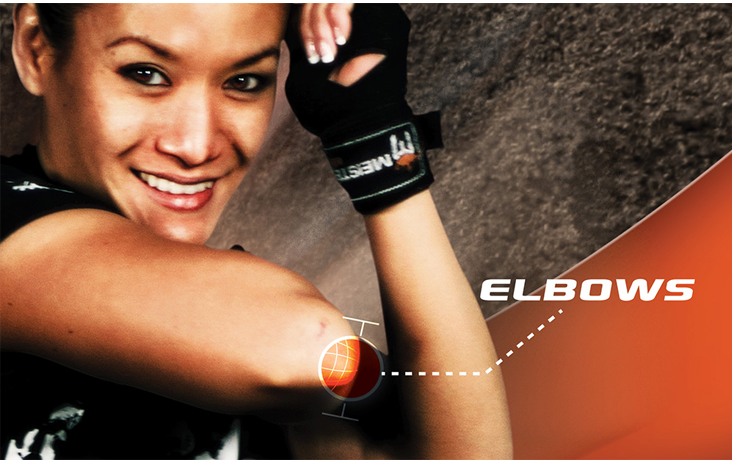 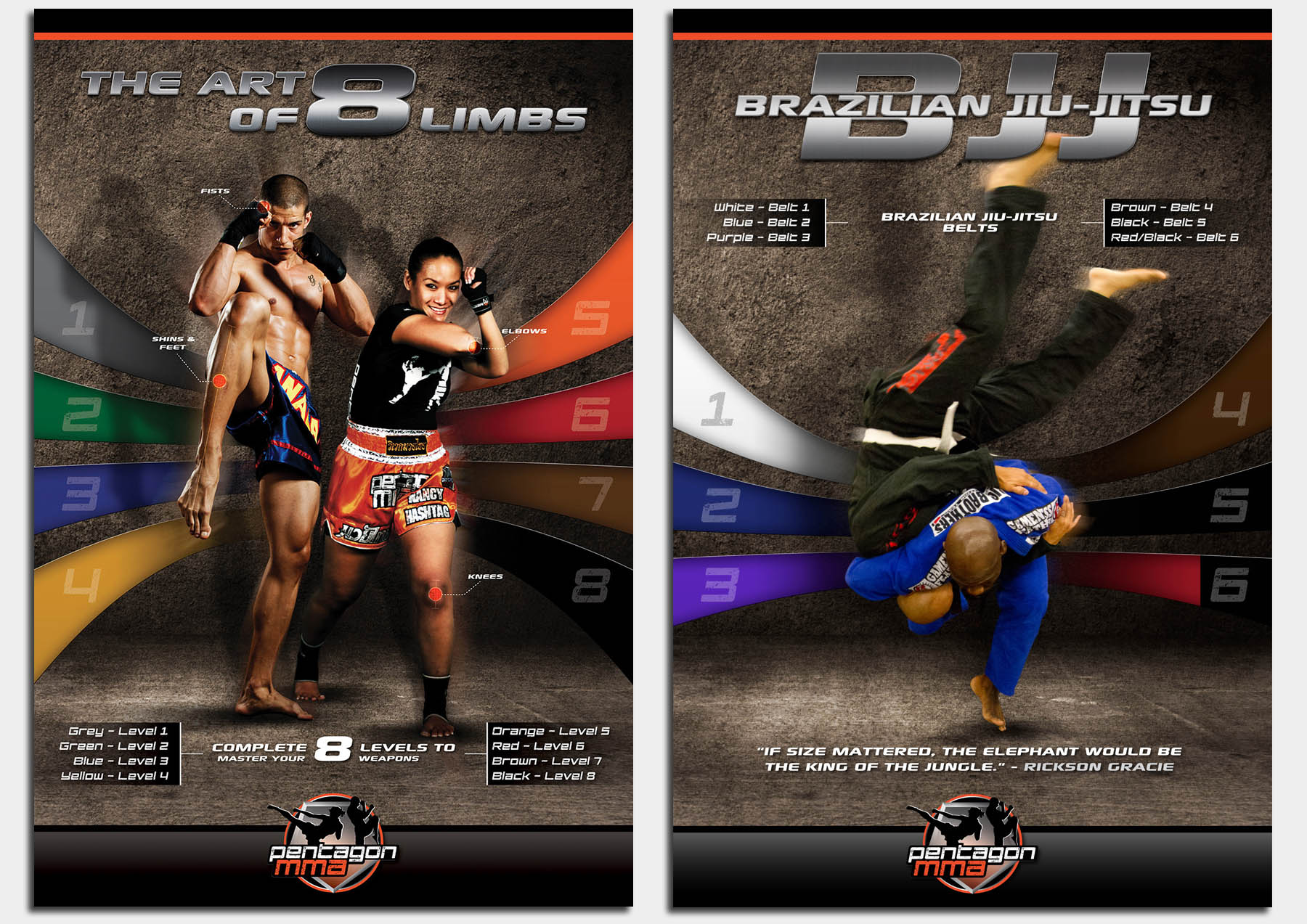 Designed the vehicle wrap for Pentagon MMA's after school vans 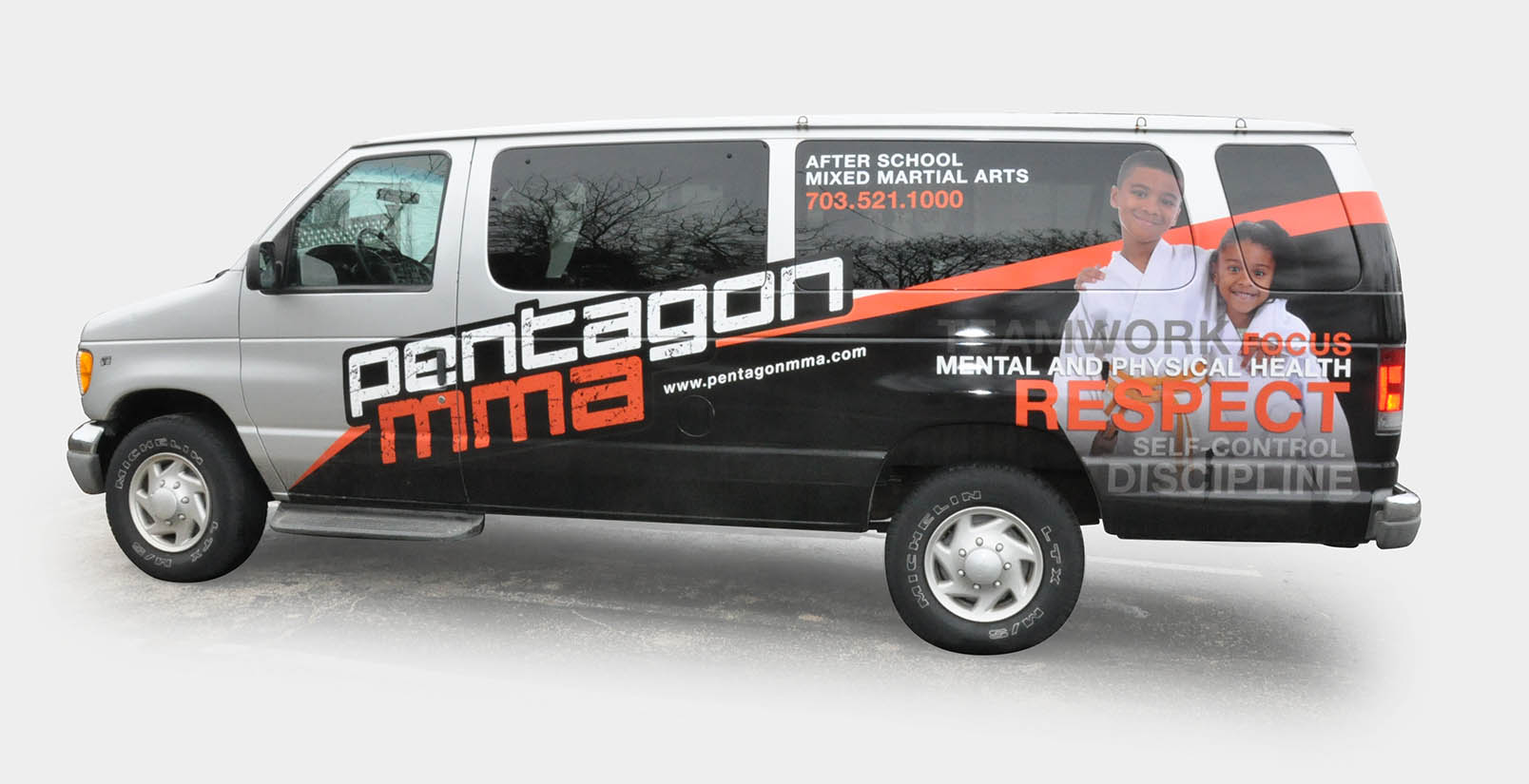 Henry has been working with us from the very beginning stages of our business. He worked hard to design our logo and website (which we are always getting compliments for), setting the image for our school, in addition to flyers, posters, mailers, business cards, promo videos, and so much more. Henry is not only an extremely creative and talented designer; he is also a pleasure to work with, very flexible, responsive, and patient. He makes sure he understands our vision and goal before embarking on a project. We hope to keep working with Henry for many more years to come! 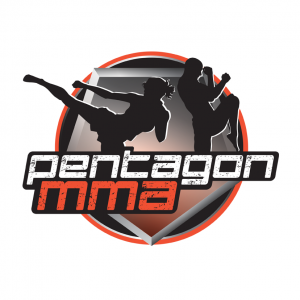